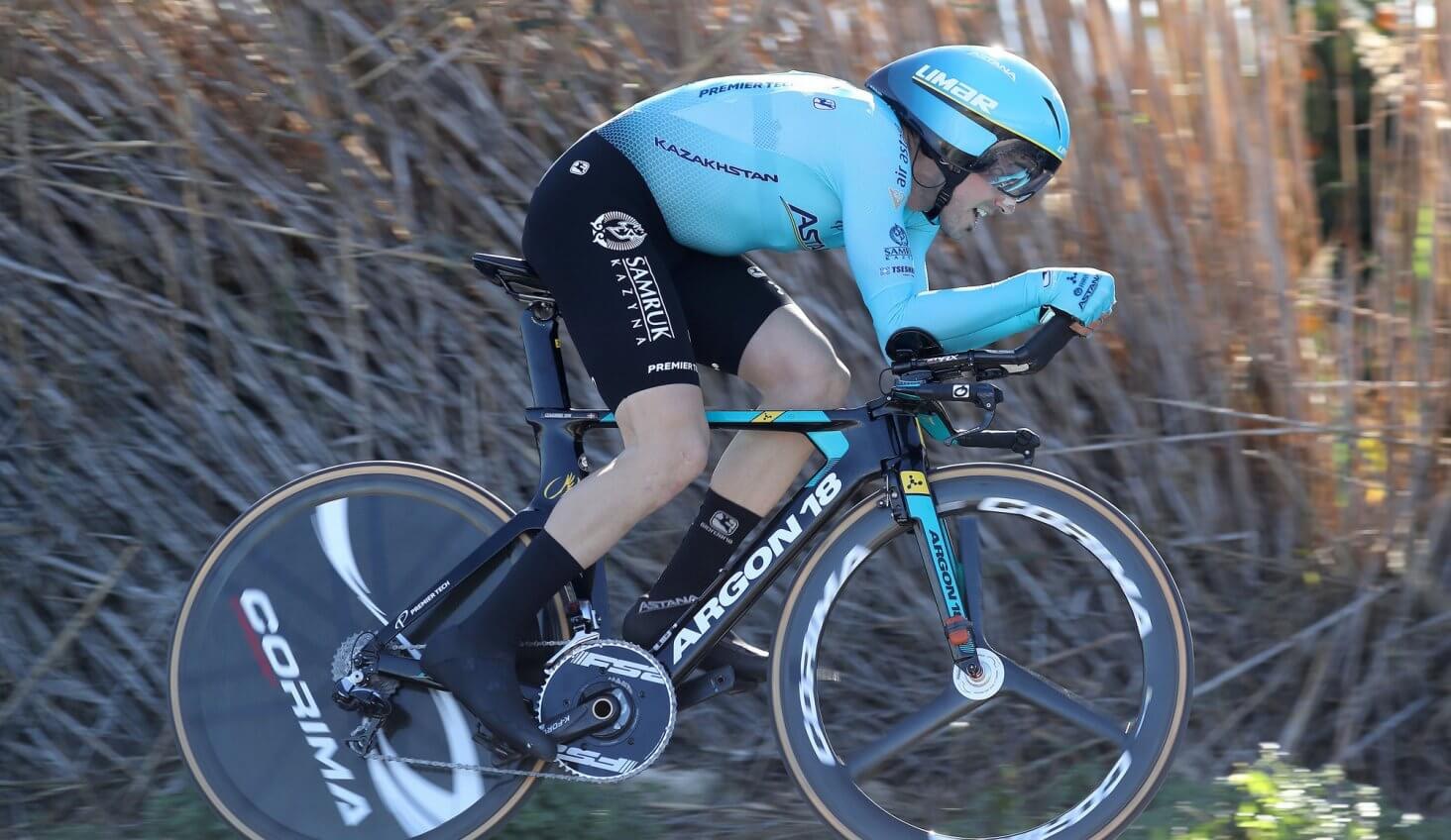 Good start for Northwave and Astana Pro Team in the 70th Volta a la Comunitat Valenciana, in Spain, thanks to Ion Izagirre. The 30-year-old from Spain was second in the opening time trial - 10,3 Km in Orihuela – with his Northwave Extreme Pro shoes.

Thanks to the sum of the individual results, the Kazakh squad leads the Team Classification, with 3 seconds of advantage on Movistar and 6” on Bahrain Merida.