Bike Shop Near Me Blog
Brands

Sale
Bike Shop Near Me Blog 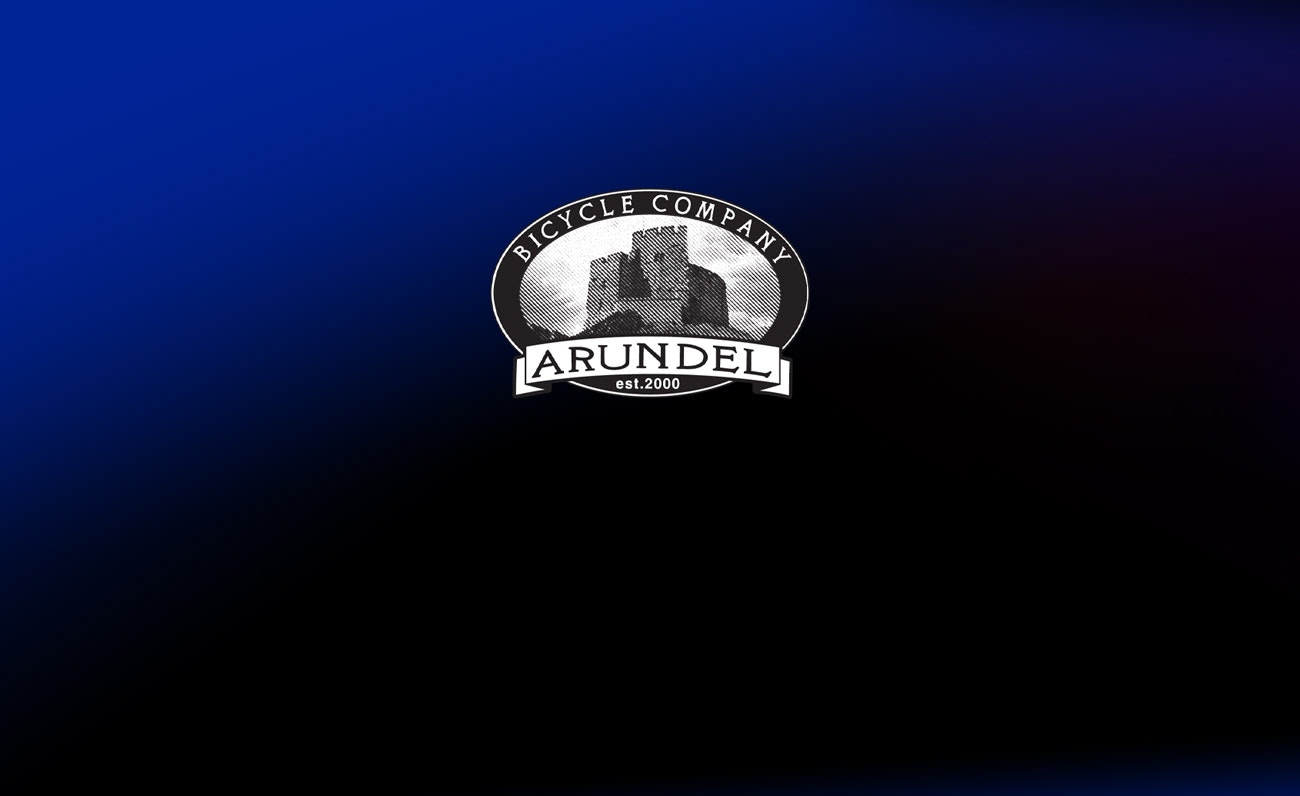 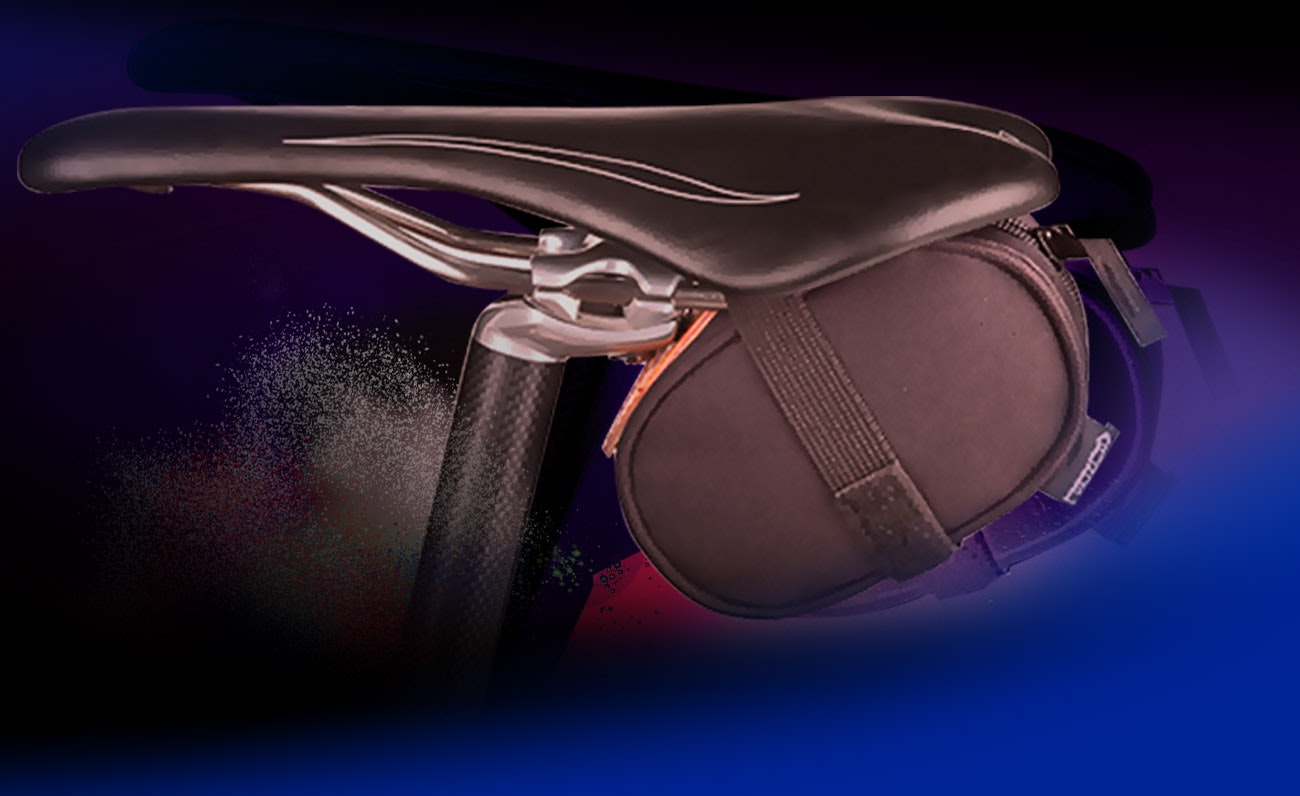 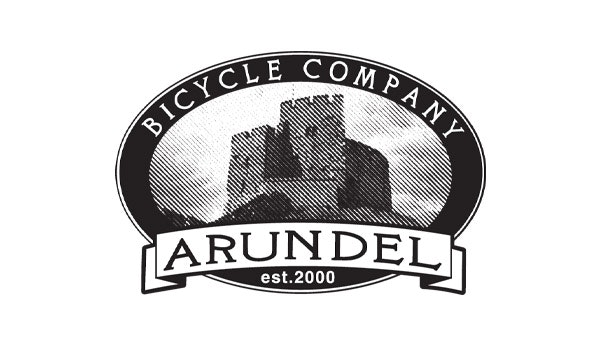 Arundel Bicycle Company was formed in 2000 after returning from a trip to the Milan bike show. The Italian bicycle show had a great range of products on show that year but the team still left feeling there was an opportunity to produce something market leading of their own.

So like all good start ups, the first drawings of the first product were on the back of a napkin during the flight back from Milan to Fort Worth, Texas.

The material of choice for this new product was carbon fibre and in the early 2000’s still wasn’t cost effective to use and produce outside of Asia. But persisting, the Arundel team began working in a nearby production plant alongside components for the Space shuttle and the Joint Stike Fighter! 500 unique Carbon cages were produced. Sales grew, production scaled and the rest is history.

Arundel now produces 10 different bottle cage designs in a range of materials and finishes alongside a collection of unique bar tapes and on the bike storage solutions - each fit for the most particular of cyclists whilst exceeding the most demanding of uses. 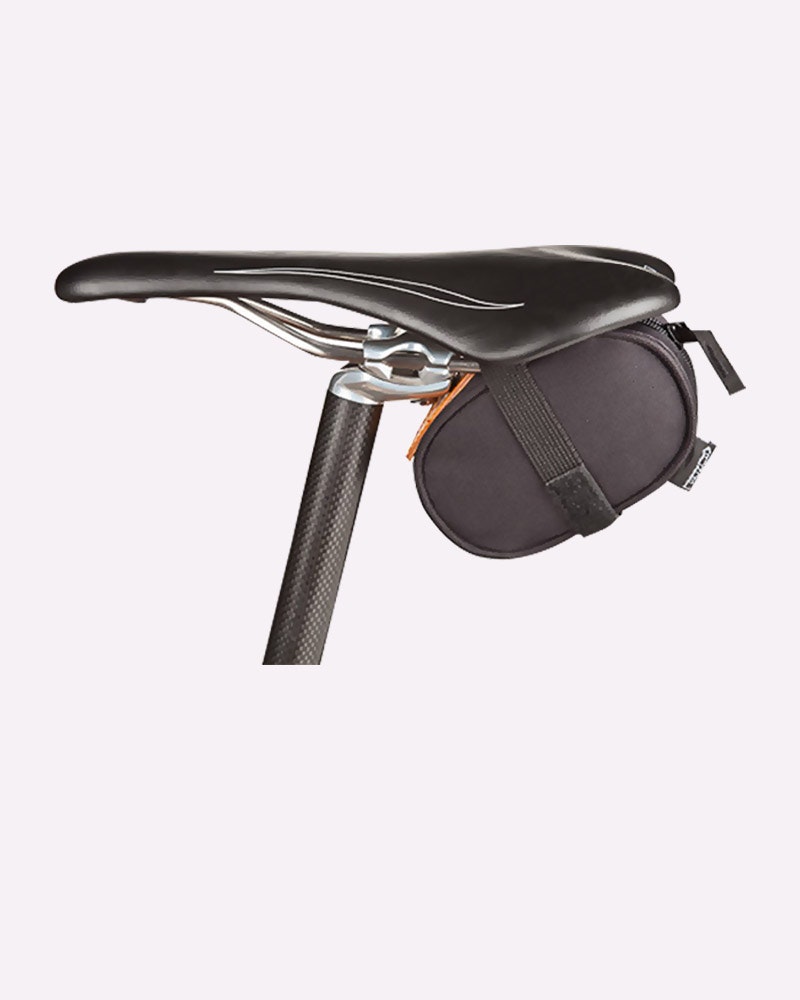 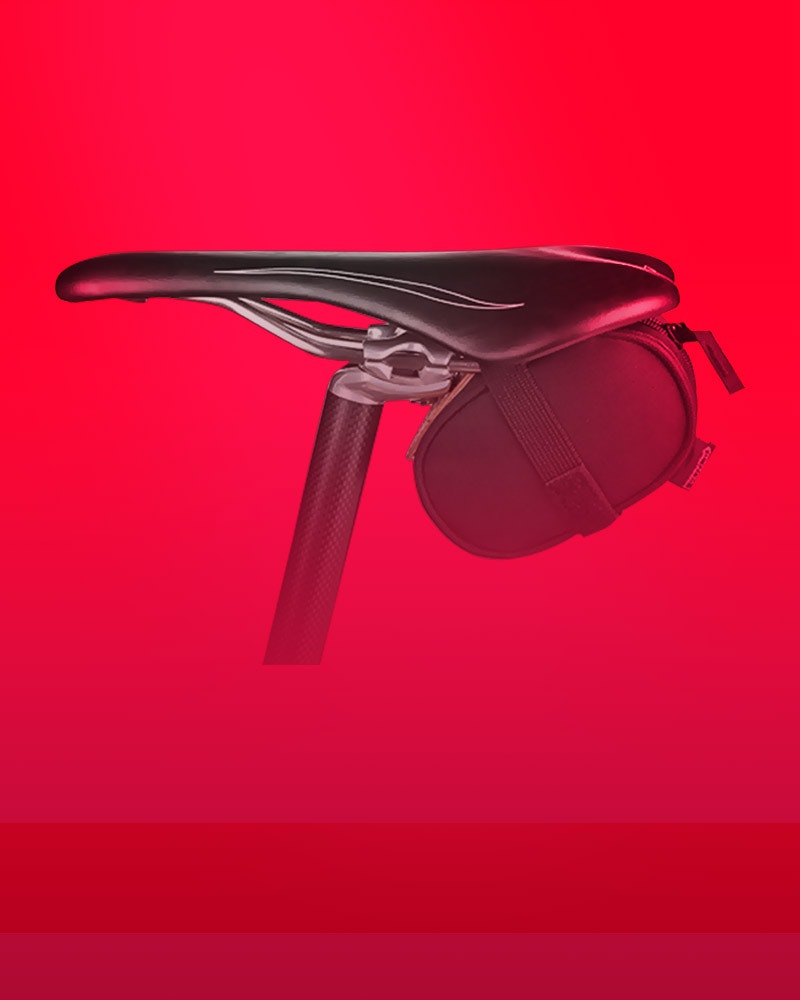 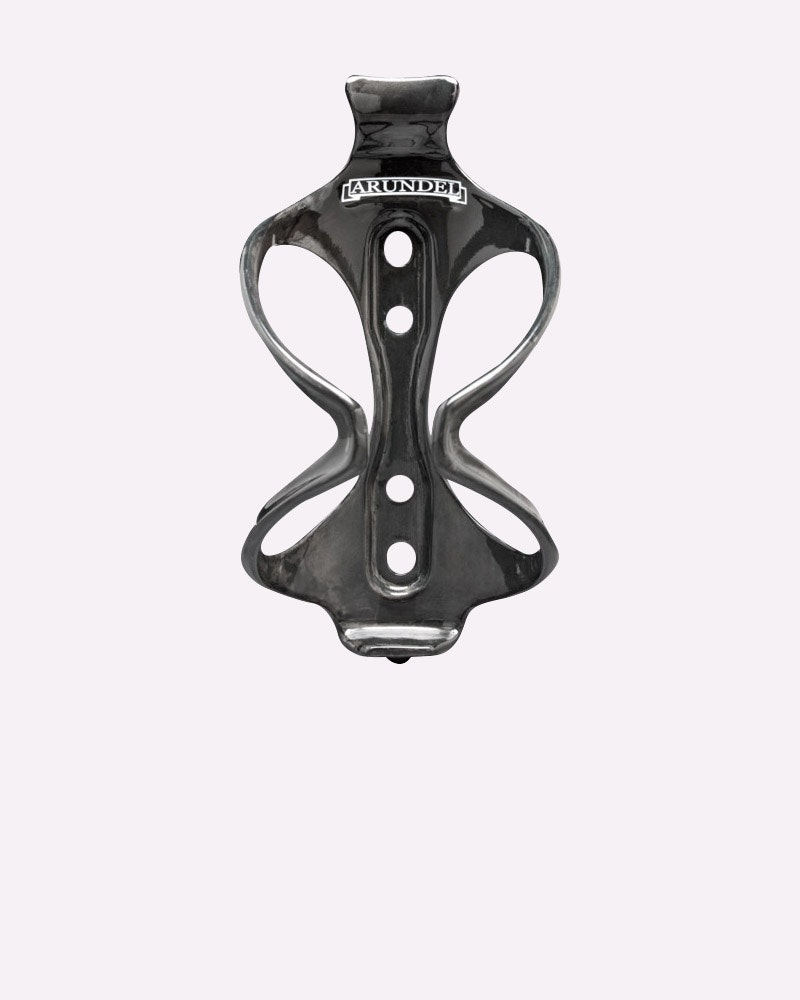 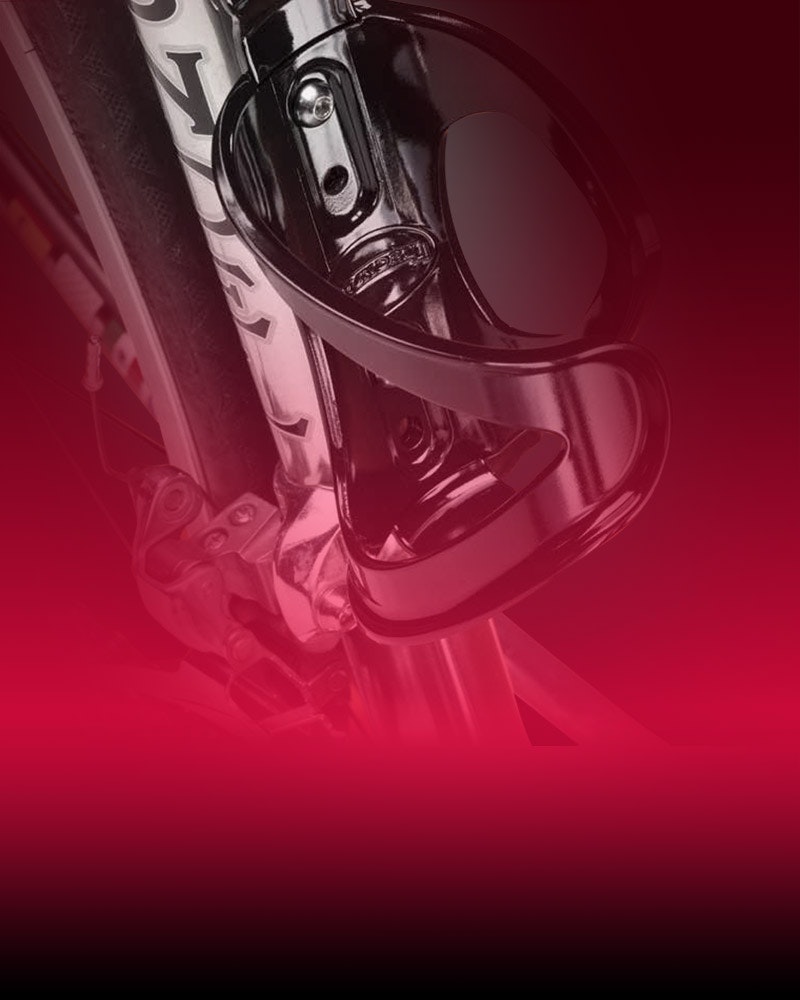 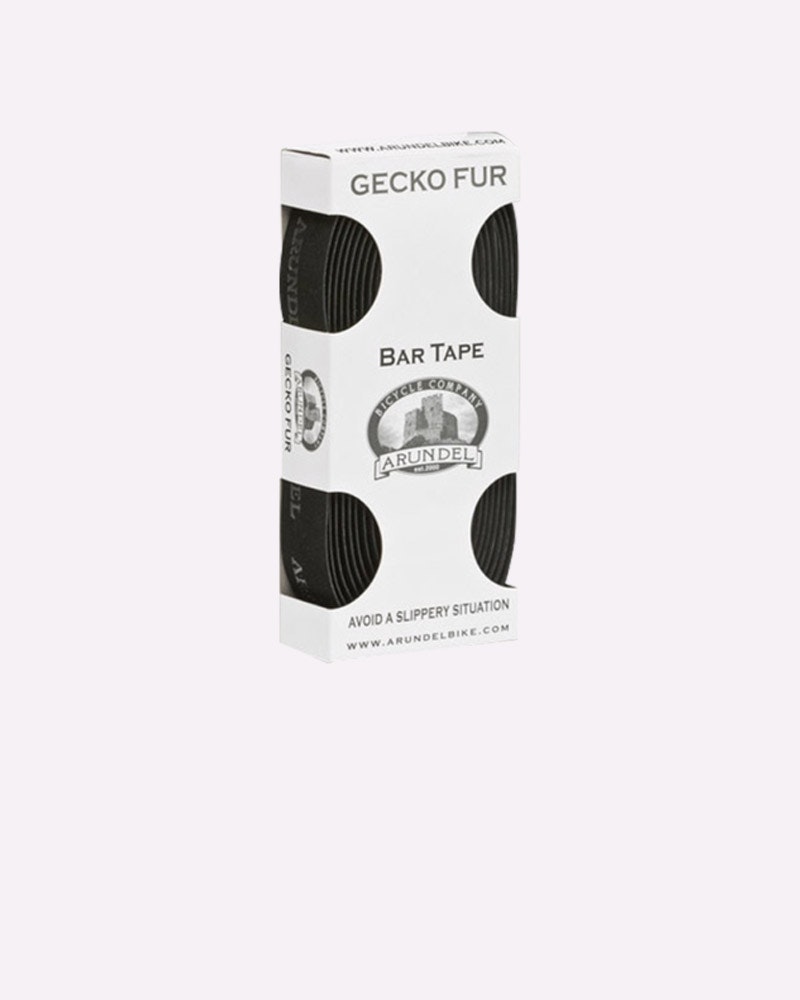 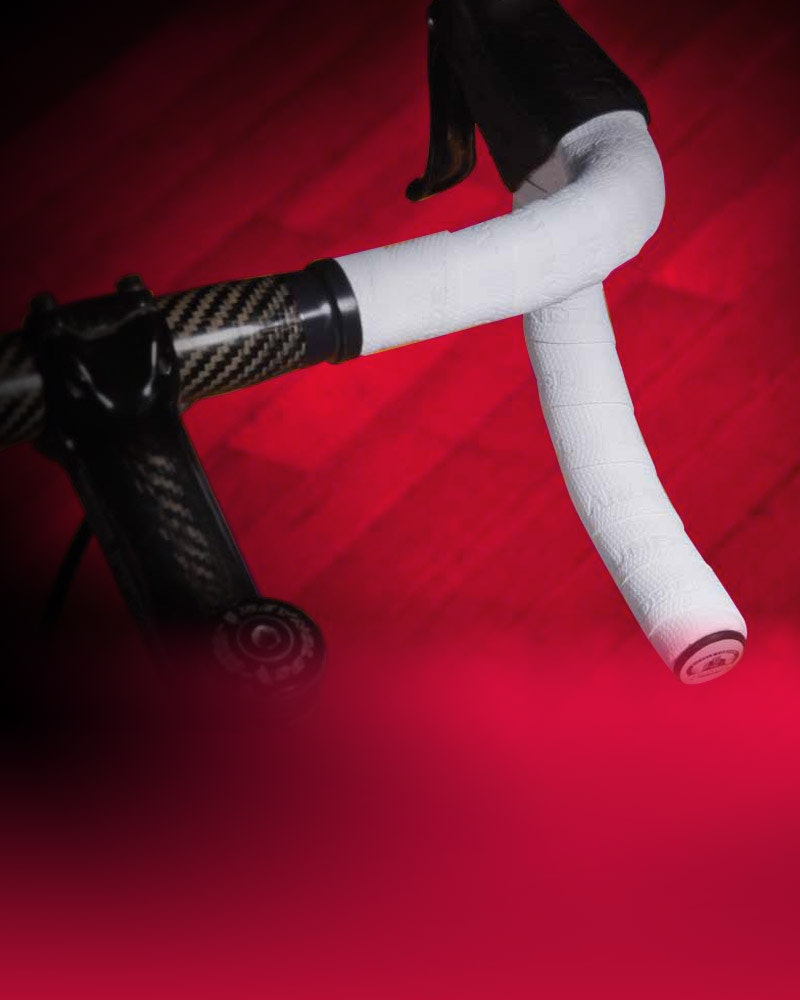 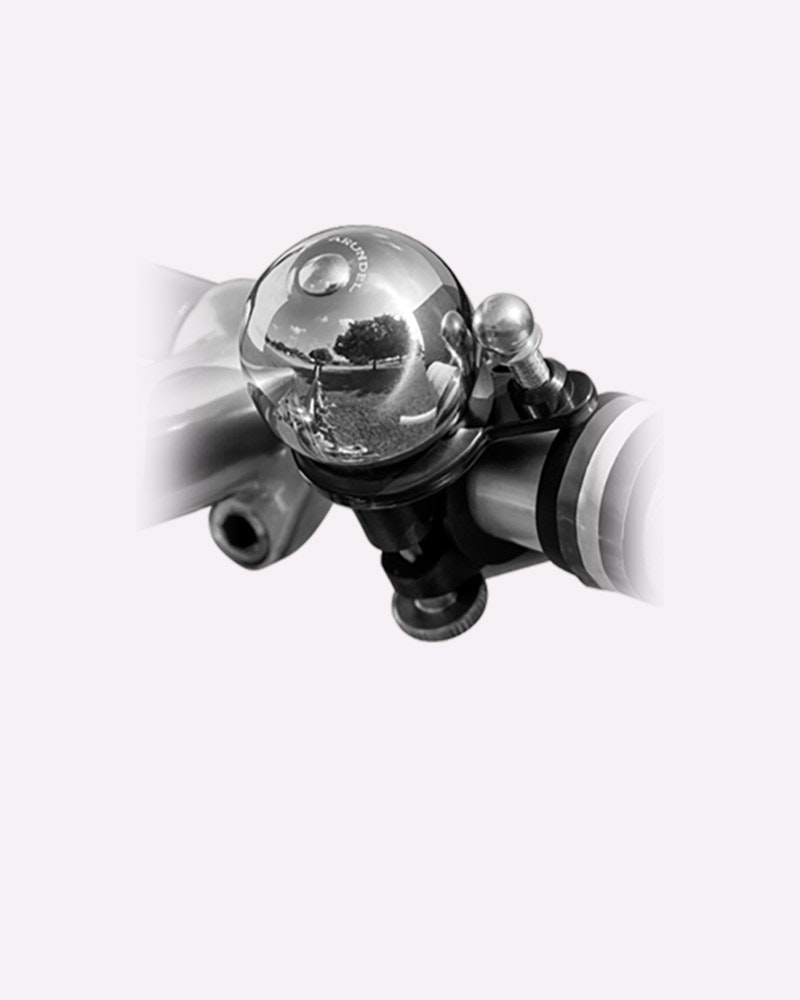 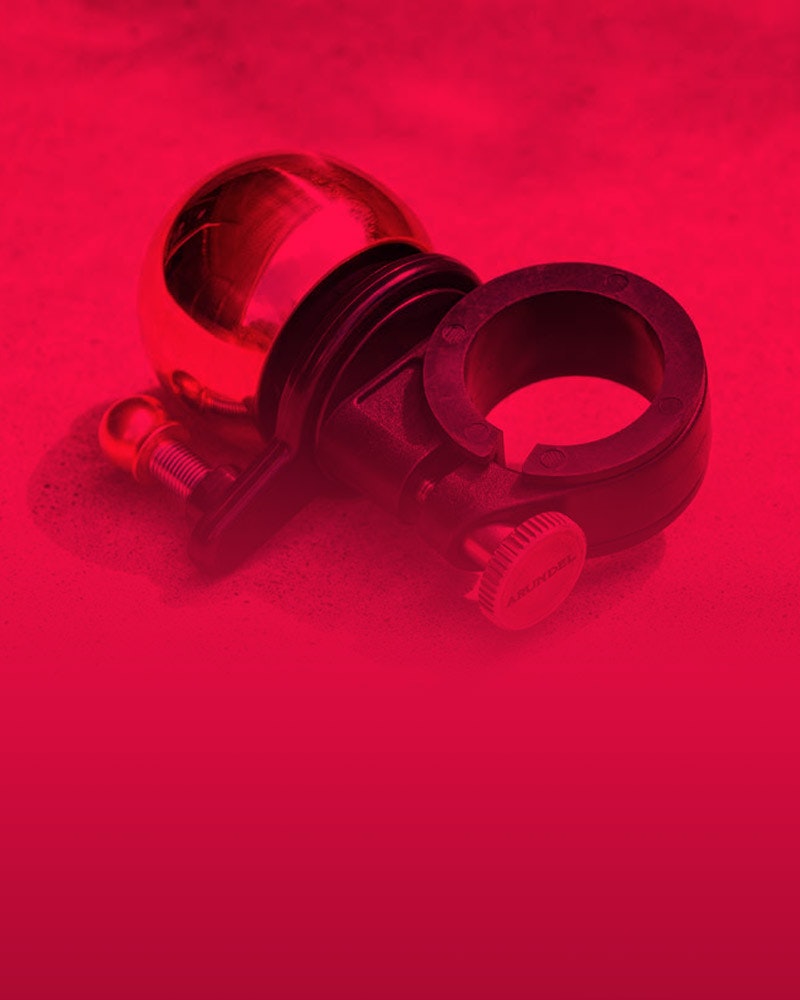