Racing the peloton wasn’t a focus for Red Walters in his primary years. In fact, a bike was merely a mode of transportation to get from point A to B. When he did begin to concentrate on cycling, however, there were only a few BAME riders he could look up to. As he’s successfully grown in the sport, Red recognizes how the stories of these BAME cyclists have positively impacted his career. He believes sharing his own can also have an impact on young cyclists.

Red grew up and went to school in London, which he found to be diverse and inclusive. When he was 10 years old, Red’s parents decided to take him and his younger sister on a sailing expedition across the Atlantic to the Caribbean country of Grenada. Red had a chance to learn more about his heritage and experience where his family came from.

After two years, the Walters family returned to the UK and settled in Southampton. 12-year-old Red experienced some culture shock with this change, going from a place with a majority of people from African descent to another that felt like it was lacking diversity. Nonetheless, Red found common interests with his peers, such as math, science, and video games. He was still using his bike to get around, and it was at the time of his GCSE’s did the idea of racing come to mind. 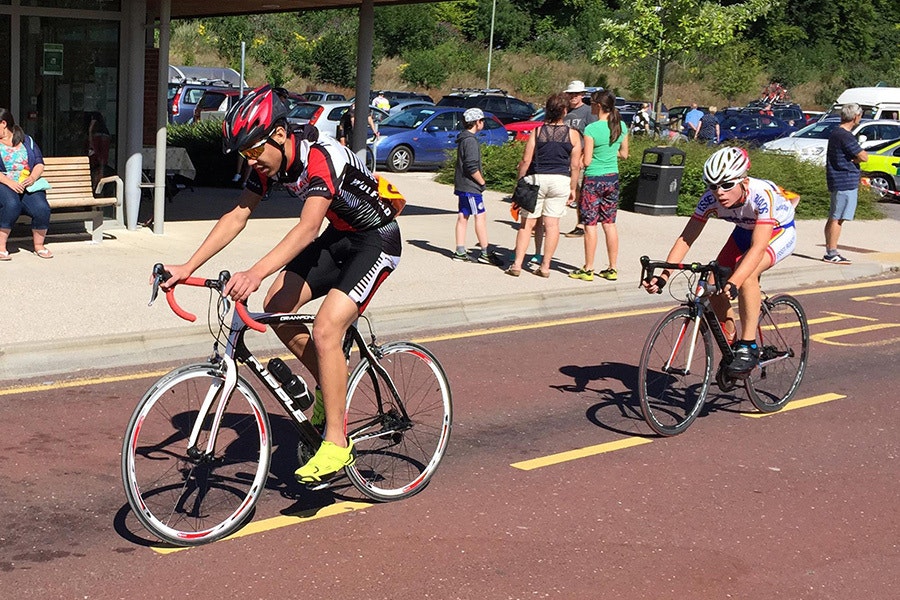 A deal was made with his parents, and if Red did well on his exams, he would be gifted his first racing bike. After receiving positive test results, Red suited up in lycra and adjusted to the different feel on his Ribble Gran Fondo. A week later, without being fully accustomed to his new ride, Walters entered his first race. He may have been lapped a few times, but the gratifying feeling of competing on the peloton was one he couldn’t ignore. Red quickly joined his local cycling club, Sotonia CC, attended club rides on Sundays, and began to focus his efforts.

While he might’ve been one of the only BAME riders, Red attributes a part of why he’s a professional cyclist to the club. “[Sotonia CC] made the sport appealing to me. They were all welcoming guys and helped me achieve some of the goals I had when I was first starting. I was able to get stronger during the 3 years I rode with them,” Walters affirms. Through the support this club provided and his own competitive outlook, Red had exponential success and a chance to choose how he wanted to shape his career. 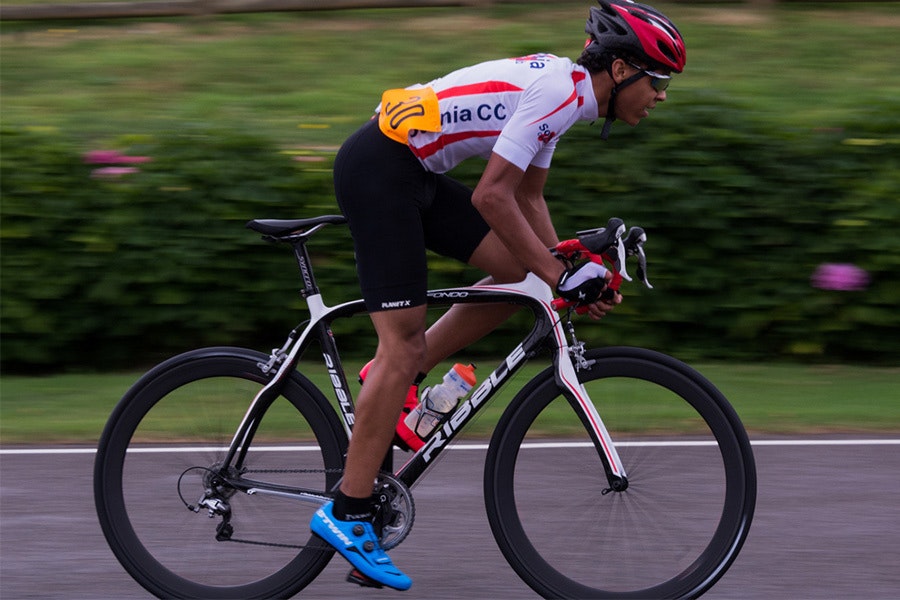 Before joining the Black Cyclists Network racing team this past June, Red was on a team with only white riders. It was also hard not to notice the lack of people from the BAME community at races. During this period, Walters thought more about the image cycling had and how People of Color perceived the sport. Reflecting on his own experiences growing up and the admiration he had for the few Black riders he followed, Red believed he could also lead by example and advocate for diversity within the sport. 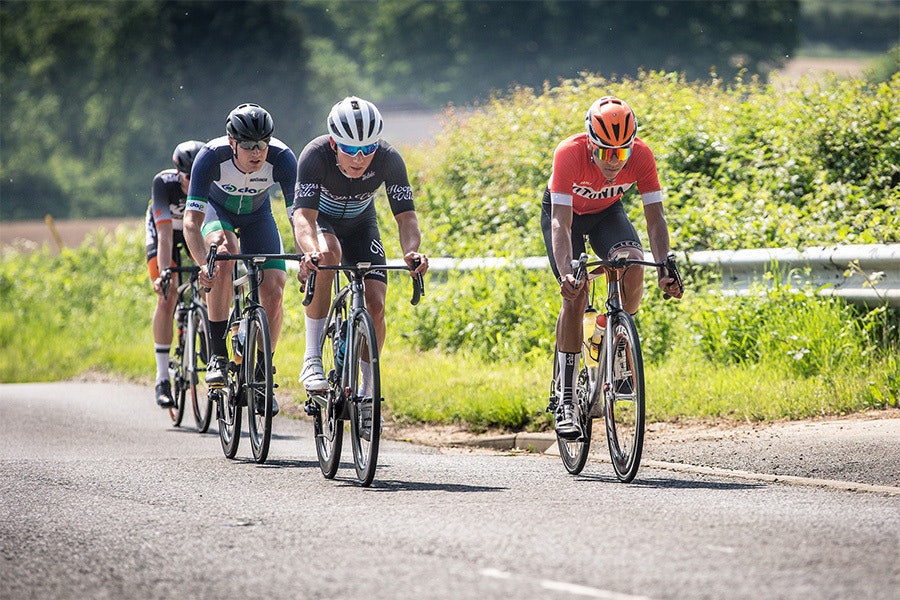 When considering how to promote the visibility and accessibility of cycling to the BAME community, Walters believes, “a lot of it is about the public perception of a sport. It needs to be a positive feedback loop; the more the media shows cycling to be diverse, the more BAME people see it and want to join it. And if it’s welcoming, it reinforces that positive feedback loop. It takes action from everyone. Clubs could help by inviting more BAME athletes to rides and promoting this inclusion on their social media. What BCN has done with the club rides is a great example. The number of riders from different backgrounds is huge!”

As a 21-year-old Black professional cyclist, he hopes he can be a good role model by showing what’s achievable to others. Red maintains his focus on competing and constant progression, as well as promoting inclusion within cycling. Walters wants to make a difference by adding to the positive feedback loop and changing the public image of the sport.

I’ve always wanted to be a lawyer, I was 17 years old, when I stepped foot into Clifford Chance,...