Sale
Bike Shop Near Me Blog
‹ back
Home
Blog
People
Northwave - Lutsenko, Lopez, Izagirre, it's Astana show all over the world

Northwave - Lutsenko, Lopez, Izagirre, it's Astana show all over the world 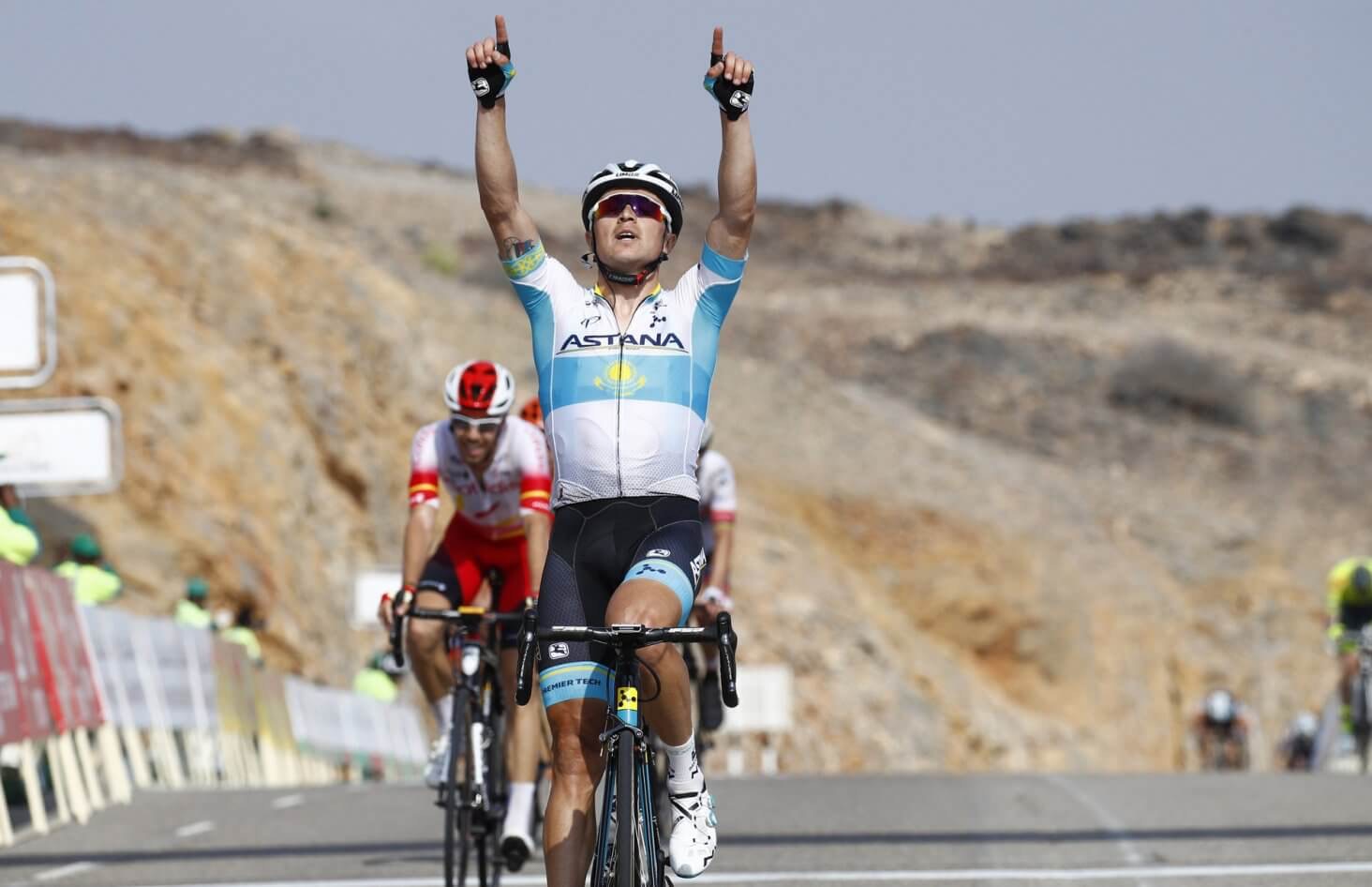 Alexey Lutsenko (Astana Pro Team) soloed to win in Tour of Oman stage 2 - 156,5 km from Royal Cavalry Omano to Al Bustan - with a 3-second advantage on two more Northwave riders: Alexander Kristoff (UAE-Team Emirates) – winner of the opening stage on February 16th - and Ryan Gibbons (Dimension Data). Lutsenko moved up to second position in the GC, with the same time of leader Kristoff. 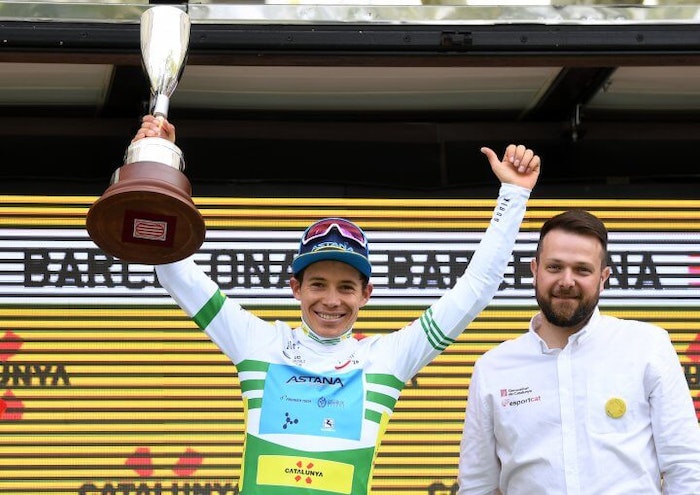