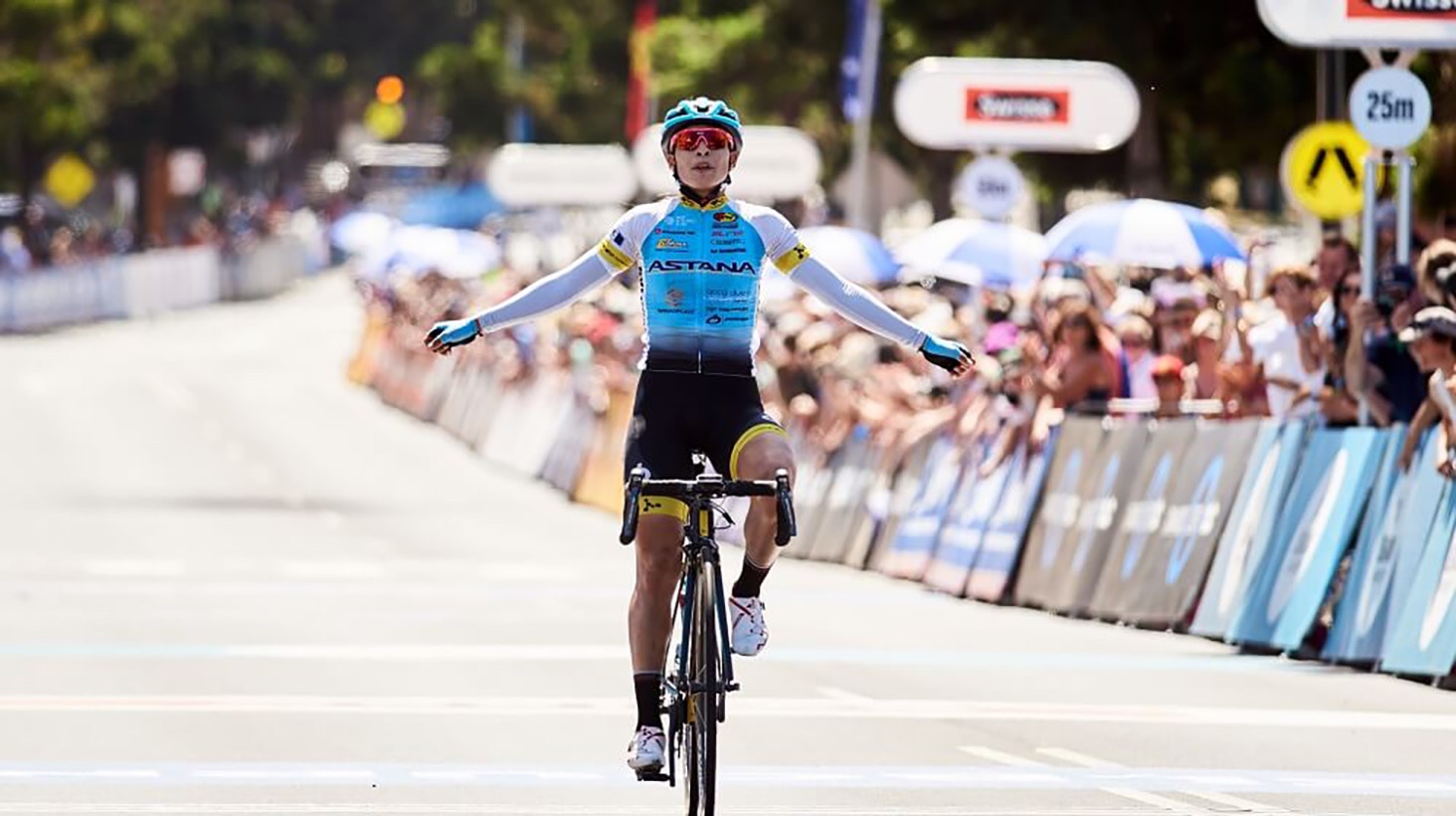 The 26-year-old Cuban rider moved on the attack with 10 Km to go, soloing on the finish line. Behind the winner, Mitchelton Scott’s Lucy Kennedy and Amanda Spratt finished second and third respectively at 19 seconds.