Northwave - A golden night for Northwave in Pruszkow 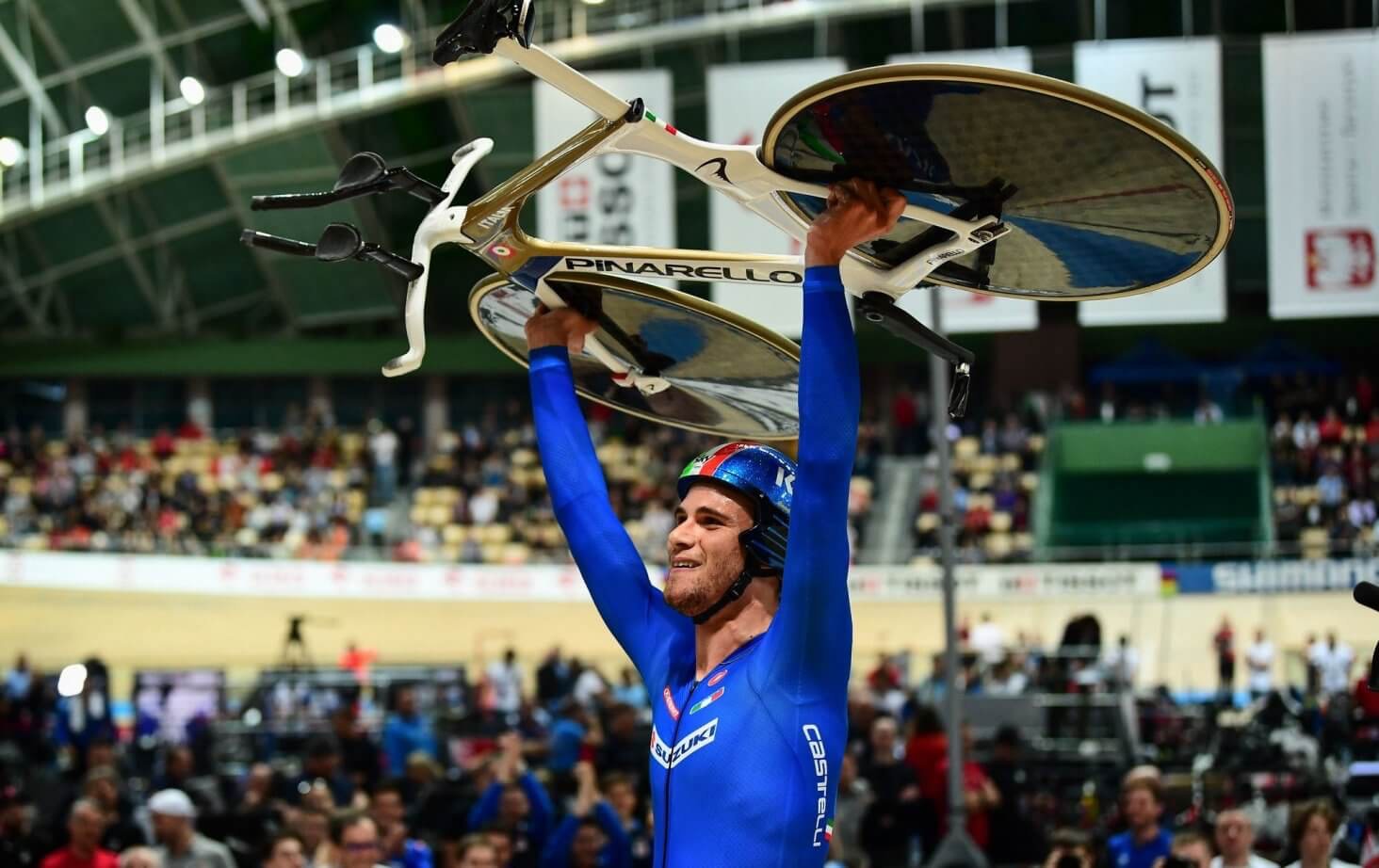 At the UCI Track World Championships in Poland, the Italian rider brought his Northwave Extreme Pro shoes on the highest step of Individual Pursuit’s podium, claiming the third World title in the specialty. Wild conquered the gold medal in the Omnium race, holding the title conquered last year in Apeldoorn (Netherlands)

Ganna proved to be the strongest in the qualification round, grazing the WR with 4:07.456, and clocking the new Italian national record. In the final, the Italian rider confirmed his superiority ending his effort in 4:07.992, taking advantage of the XFrame2® patented technology of his Extreme Pro shoes, providing maximum power transmission on pedals also thanks to the top-performing Powershape® Carbon 15 outsole. 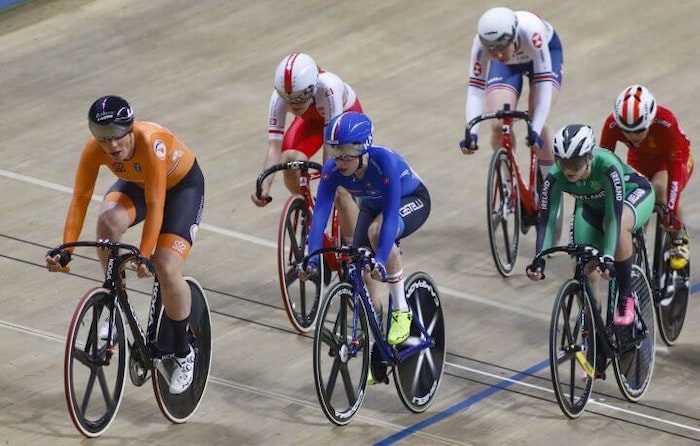 A few minutes after Ganna’s triumph, Northwave celebrated a second World title thanks to Kirsten Wild. The 36-year-old from the Netherlands defended the World title in the Omnium race by totalizing 117 points. Behind the winner, Italian Letizia Paternoster (115) and USA's Jennifer Valente (106) rounded out the podium. Wild took over the lead from Paternoster in the closing points race, hence keeping the rainbow jersey claimed last year in Apeldoorn (Netherlands).