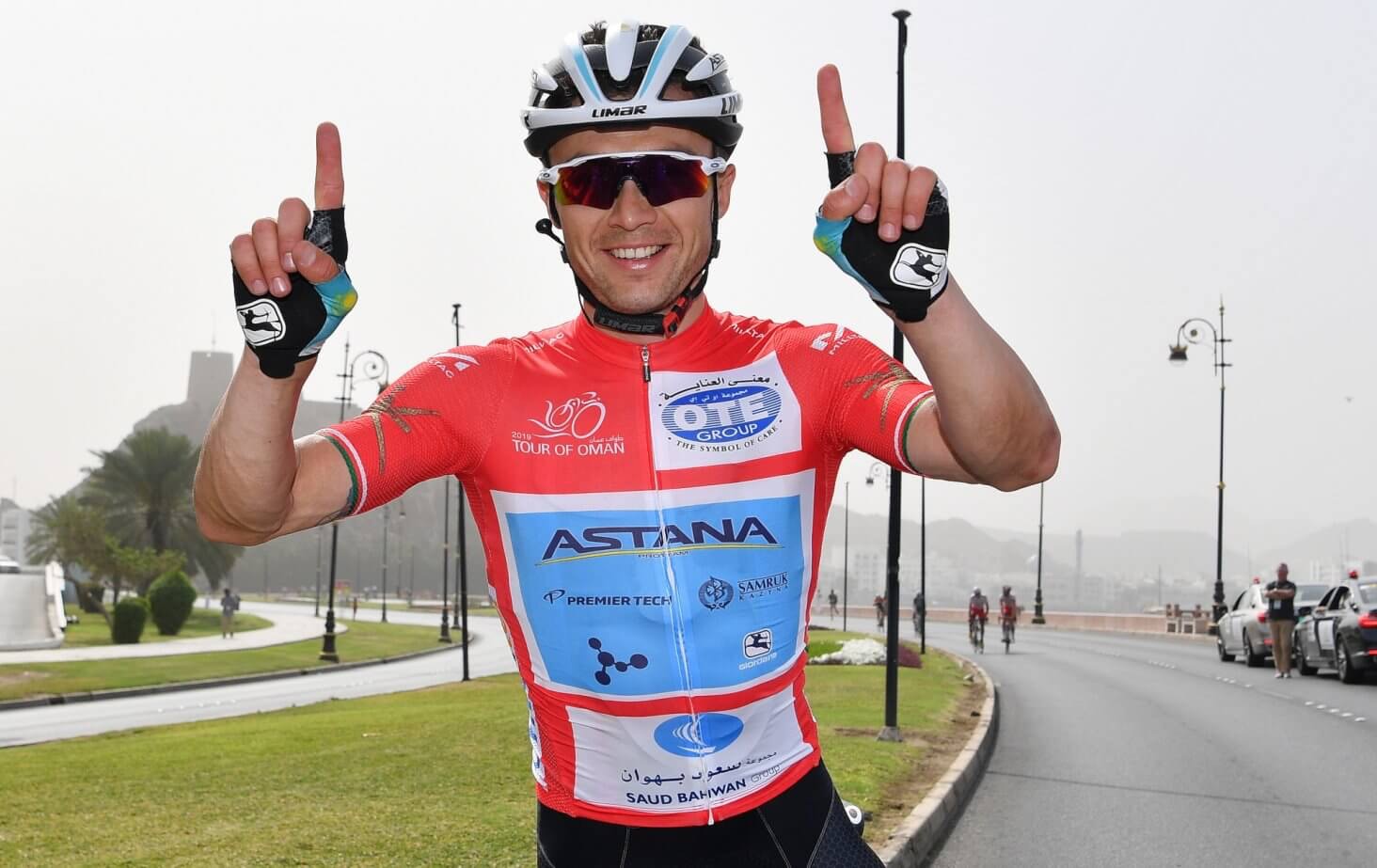 After the winning streak of the Kazakh Champion, Astana is the best team of 2019 season with 10 wins and 26 podium spots so far

Lutsenko’s success was never in discussion: the Kazakh Champion claimed the second final win in a row in Oman, dominating the race from start to finish. Astana’s rider grabbed three stage wins, including the queen stage on Green Mountain’s finish line. In addition, Northwave celebrated in the Arabian Peninsula Alexander Kristoff (UAE Team Emirates) first seasonal success, in the opening stage in Suhar Corniche. All in all, the Italian company claimed four wins at 2019 Tour of Oman. 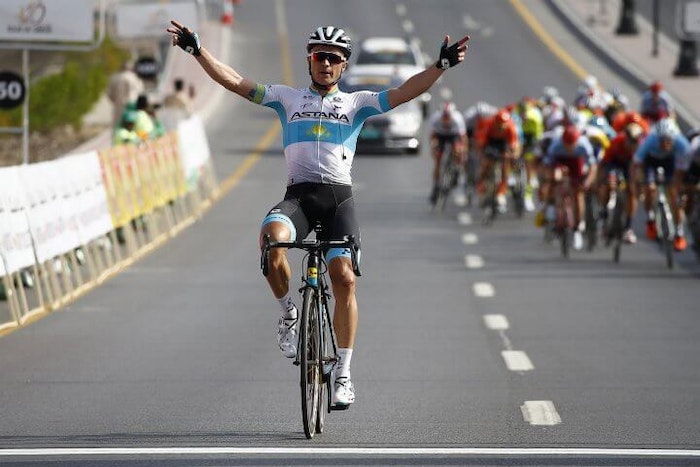