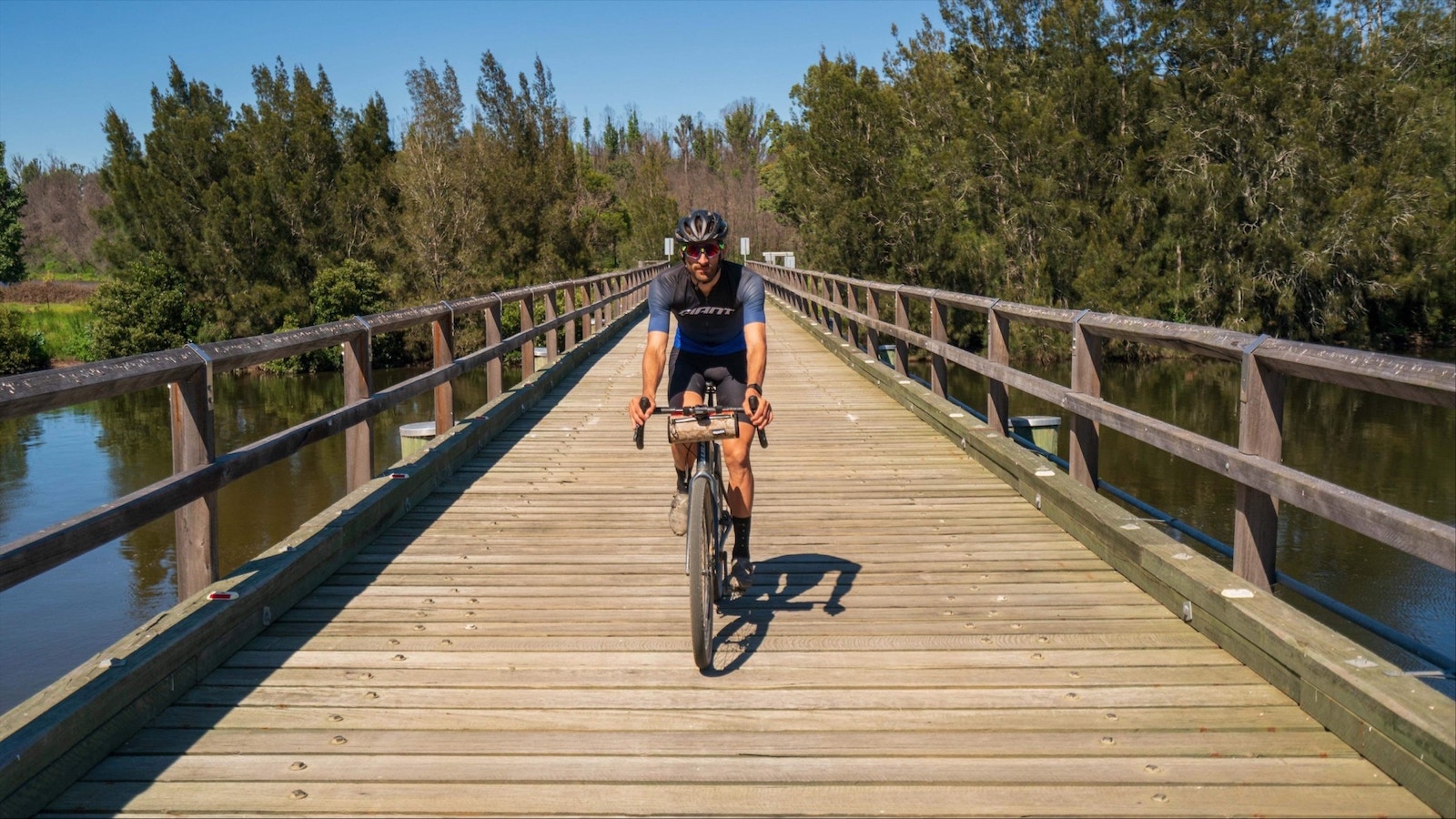 Santini Gravel Bib-Shorts
Over the last year or so I have made more of a shift to riding off road after spending the last 3 years riding in the National Road Series for Giant Racing Team. After getting a Giant Revolt I loved the epic adventures and exploring down roads I hadn’t previously been able to. It exposed me to constant terrain changes, new skills and some beautiful parts of areas I wouldn’t have been able to traditionally see.

Ride times started to extend to 5, 6, 7 plus hours and so did the need to carry more food, as well as other items like Gopros etc to capture some of these amazing roads. I decided on a pair of Santini Gravel Bibs to tackle the distance. While called gravel bibs, that is doing them an injustice as they really can be used on any bike and I have often favoured these on long days on the road bike too. I have used multiple other brands in the past including Pedla, Cuore etc and while they did the job, Santini have really hit the nail on the head! They not only have pockets on the side of the leg, but also on the back of the bibs also, a perfect place for storing items like your phone. The extra pockets are super light too, I must admit I was sceptical at the start thinking these wouldn’t be durable enough but I have been using mine for close 12 months now with no issues, including being scraped constantly by tree branches etc.

The tension of the pockets is still exactly the same as day one even after loading them to the brim. The C3 chamois have been fantastic, as mentioned above I have ridden some massive days in these of 8 plus hours and never once thought the chamois wasn’t up to scratch. What I really love about these is the fit, they aren’t bulky or heavy as I would have suspected for having extra pockets and in order to be durable because of the nature of off road riding, they feel like a pair of road bibs just with the added benefit of the pockets! Great slim fit bibs with good grippers, chamois and heaps of storage, what more can you can ask! 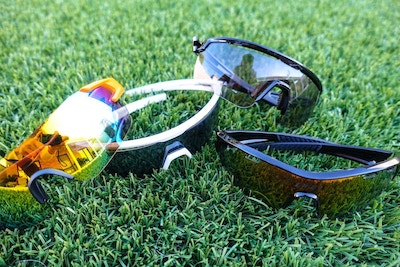 Santini - Santini has knocked one out of the park with their new Gravel Bib-Shorts!

Santini is well known in the cycling world for this road cycling performance wear, which I have been wearing for the last two years...

Have you heard? Bikepacking is the new hotness....