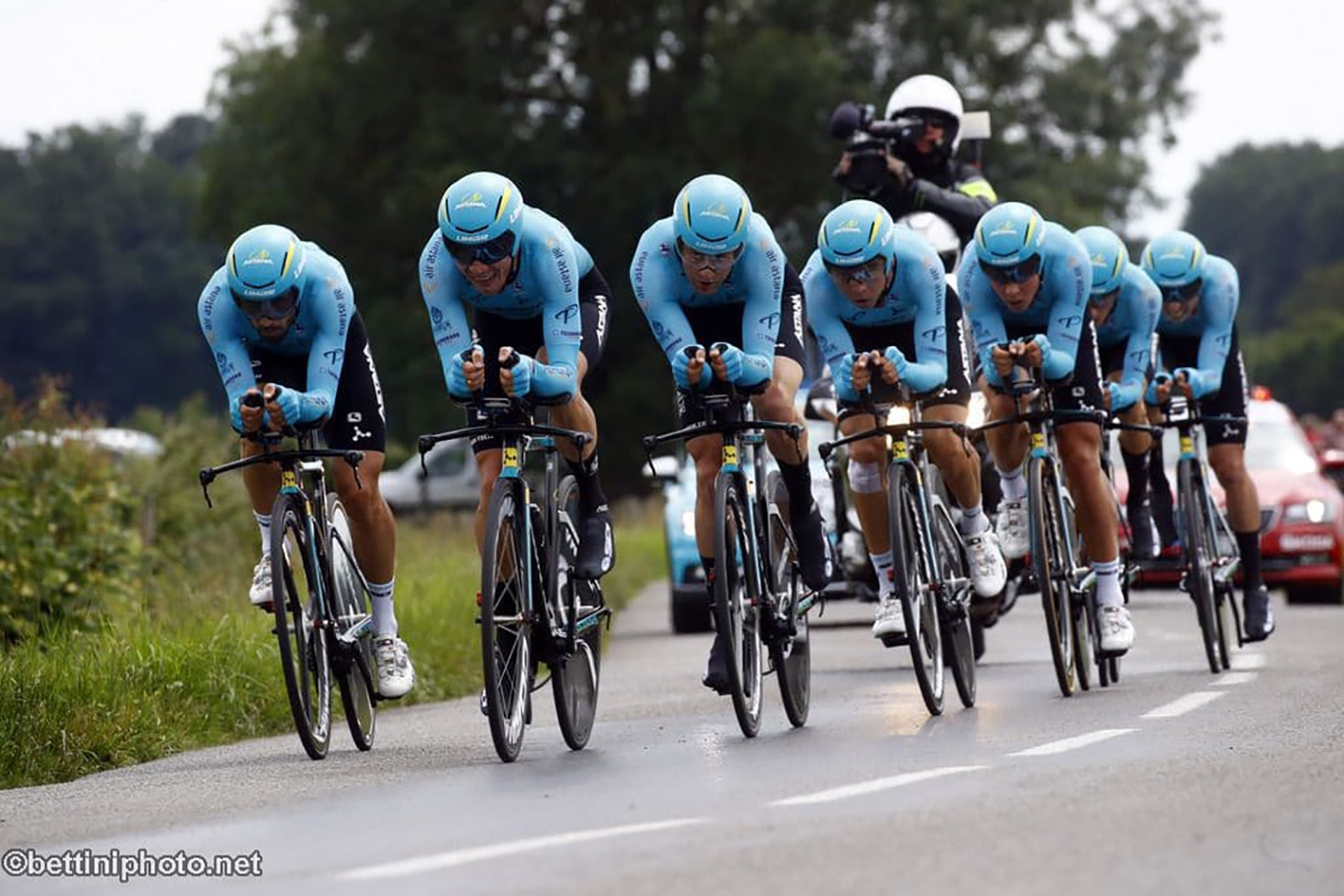 A really challenging Tour, without a real ruler and in which the very high level of the individual often prevailed over the Team strenght. This 106th edition of the Grande Boucle, the most important event of the 2-wheel season, ends with the NORTHWAVE athletes still protagonists, despite they didn’t win as we hoped. Team ASTANA, from the first to the last stage, has always played offense, looking for captain Jakob Fuglsang a stage victory that, despite the excellent condition, is delayed until next Tour edition. Team WANTY – GOBERT, for its part, together with the athletes of Team CCC (Alessandro De Marchi and Patrick Bevin), from Czech Kreuzeder of Team Dimensione Data, from the French Cosnefroy of AG2R and Michael Morkov, Danish of the quickstep, have, once again, demonstrated the quality of the products designed and developed by Northwave. The Team ranking saw the Kazakh team, equipped with the Extreme Pro by NW with official livery, finish at 10° place, while Alexey Lutsenko is the first rider of the Team with a 19° placement in the general ranking. Team WANTY – GOBERT closes at 13° place, recording the excellent placement of the 26-year-old Parisian Guillaume Martin, 12°in the general classification. The season now continues with the third big round, the Vuelta of Spain during which our athletes will be more and more aggressive in order to bring home the best results.