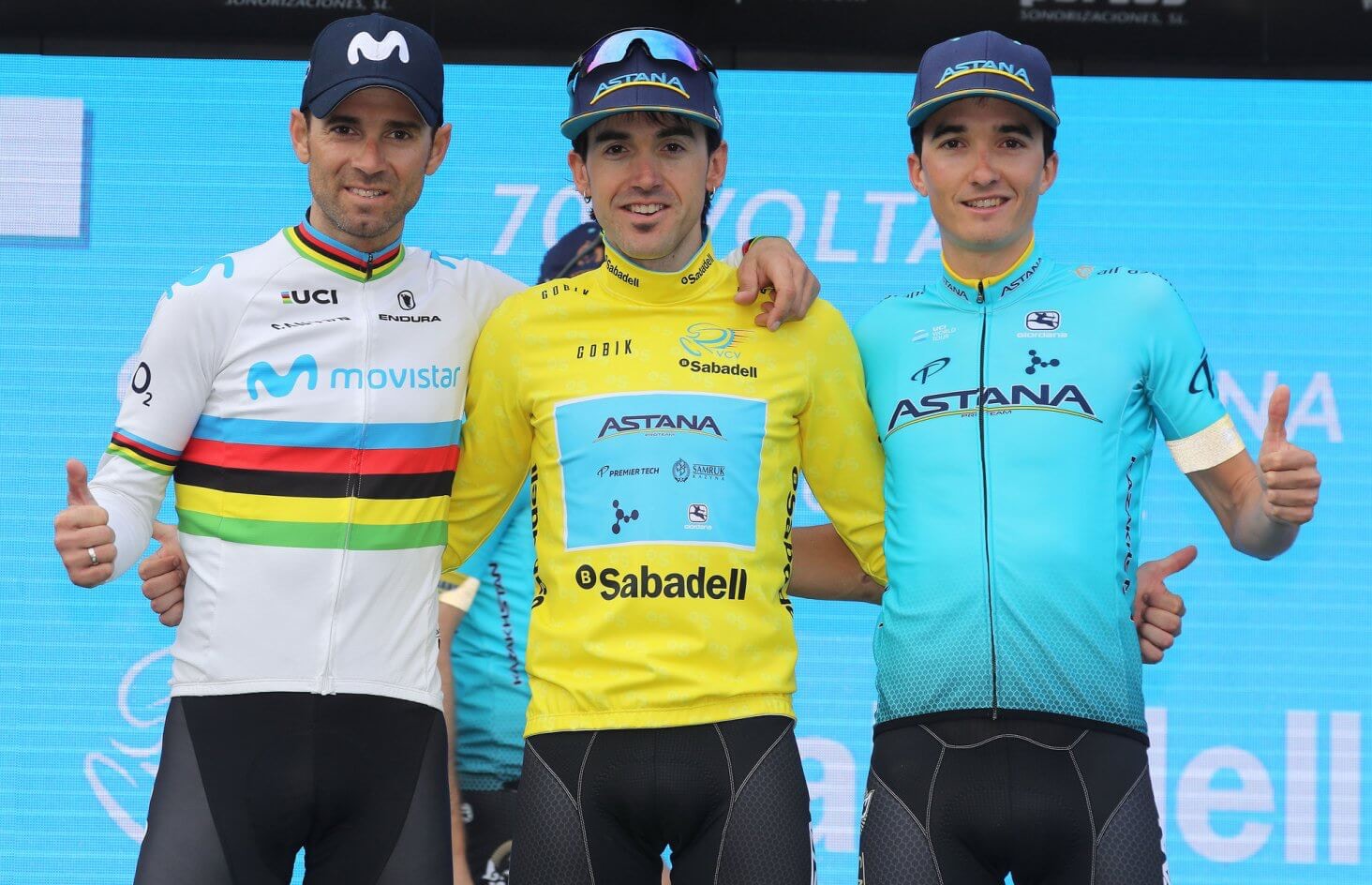 Izagirre’s winning ride started in the opening time trial in Orihuela, finished in second place behind Norwegian Edvald Boasson Hagen. Thanks to the result achieved in the stage 1 and his good climbing skills, the 30-year-old Basque remained in the top positions of the General Classification, moving to the top after the queen stage of Saturday February 9th, in Alcala-Alcocebre.