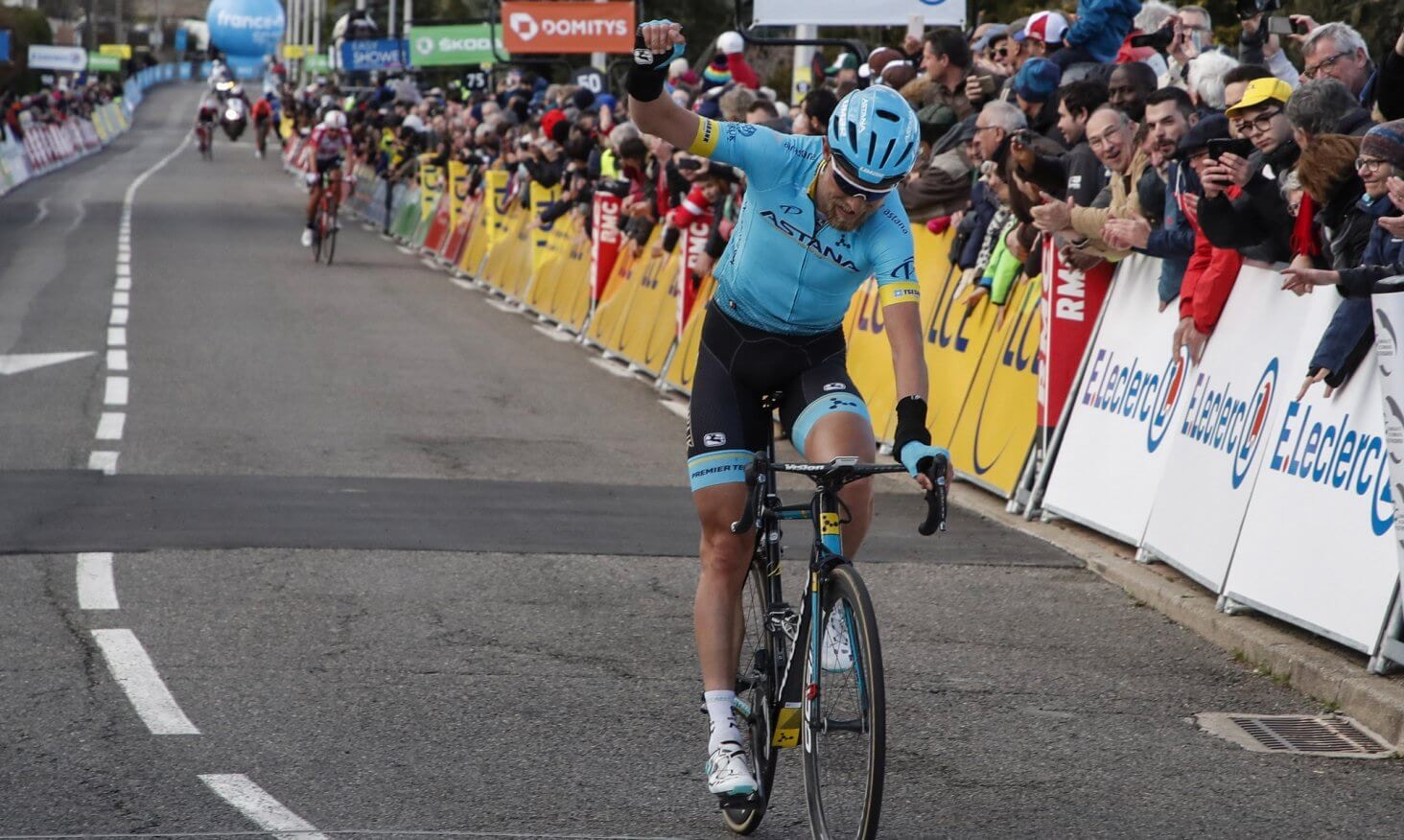 Part of the decisive breakaway, Cort Nielsen surged away in the last kilometer, holding off the other escapees and soloing on the finishing line with his Extreme Pro, the top-end road shoe developed by Northwave, characterized by the XFrame2® patented technology, securing maximum power transmission on pedals also thanks to the top-performing Powershape® Carbon 15 outsole.