Sale
Bike Shop Near Me Blog
‹ back
Home
Blog
Events & Experiences
Northwave - An Incredible show in Nalles with a double victory for the Northwave Bikers.

Northwave - An Incredible show in Nalles with a double victory for the Northwave Bikers. 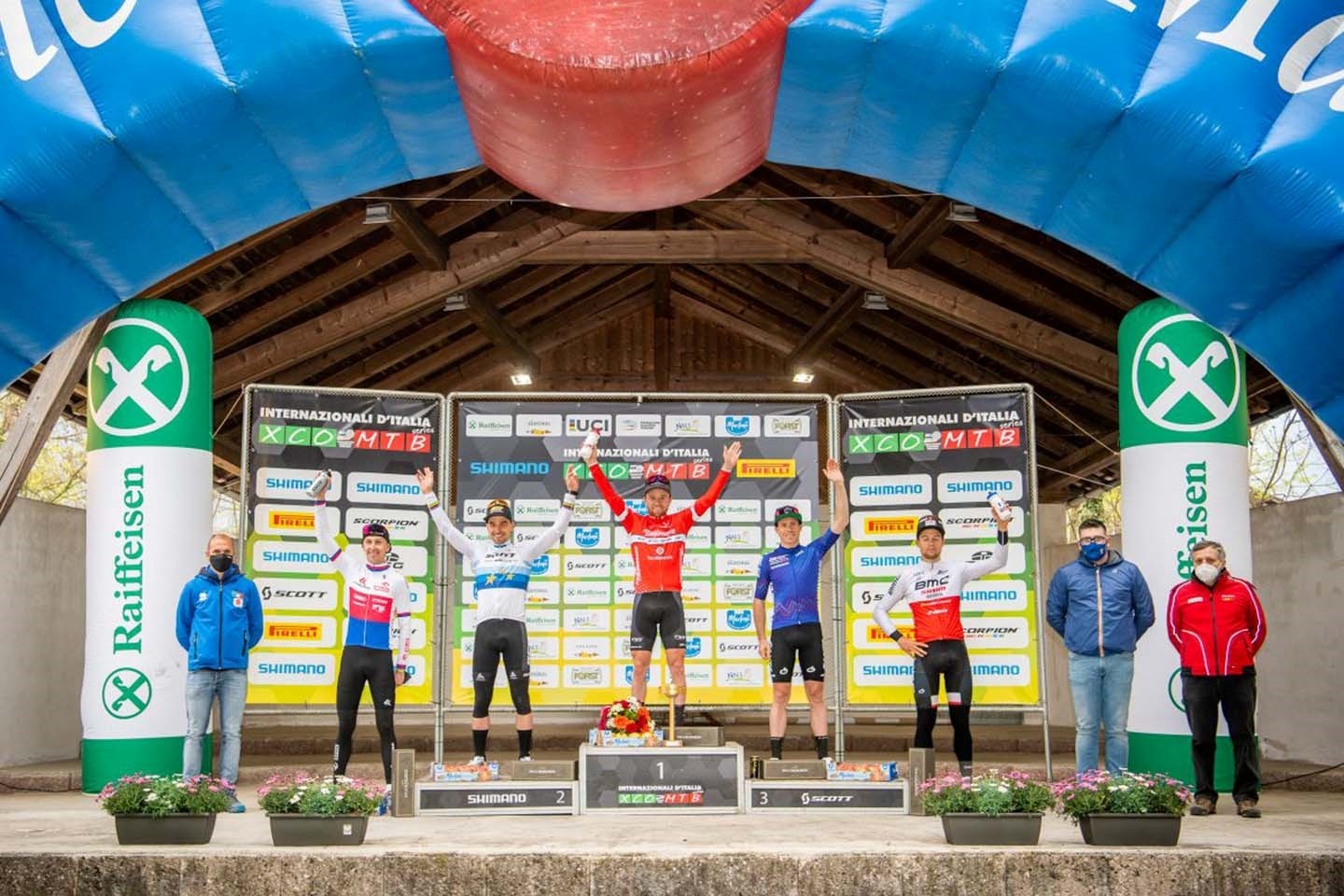 At the starting line there were all the best bikers in the world, such as the three main protagonists of last week in Capoliveri: Henrique Avancini, Nino Schurter, Maxime Marotte, leader of the Internazionali d’Italia General ranking, as well as the World Champion Jordan Sarrou, the home favorite Gerhard Kerschbaumer and the Swiss Mathias Flückiger, Thömus RN Swiss Bike Team who won the classic race in Nalles. The Nalles track is considered by all athletes very technical. Characterized by a series of steep climbs and some technical downhill passages where, lap after lap, only the fastest and bravest bikers are able to make the difference. The race: Mathias Flückiger started with great feelings: "I had a good winter training season during which I had the chance to train myself very well. Today I made another important step forward!", Said the vice World Champion. And Flückiger's progress was clearly visible already in the first race of the season. With an extraordinary personality and certainly "an excellent leg" that responded very well, on the last lap Mathias launched the final attack: no one of the leading group was able to stay with Mathias Flückiger that reached the finish line with 4 seconds on Schurter and 11 on Maxime Marotte who, thanks to the third place, kept the first place in the General ranking of the Internazionali d’Italia. "It's nice to be back to win here, I like Nalles and it's a natural paths, with a long climb on which I feel great “- said Flückiger, 32, already winner of the World Cup in Mont Sainte-Anne in 2018 and in Albstadt in 2019 - "It was my debut of the 2021 season, and generally I struggle a bit in the first races: this time it wasn't like that, and it's the perfect way to start towards the first round of the World Cup". The women's Elite and U23 races took place in the morning, and also in this case, NORTHWAVE dominated with the French Loana Lecomte who arrived victorious ahead of Pauline Ferrand-Prevot and the Austrian Mona Mitterwallner. A victory that has never been questioned and immediately made Lecomte aspire to a medal at the Tokyo 2021 Olympic Games. Mathias Flückiger Maxime Marotte and Loana Lecomte wear the performing NORTHWAVE GHOST PRO shoes. 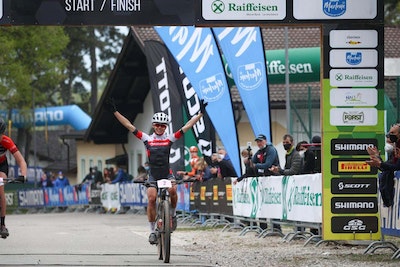 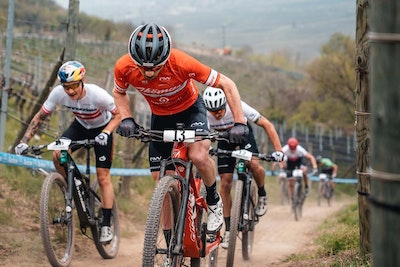