Northwave - A fancy Sunday for Northwave at Parice-Nice & Tirreno-Adriatico 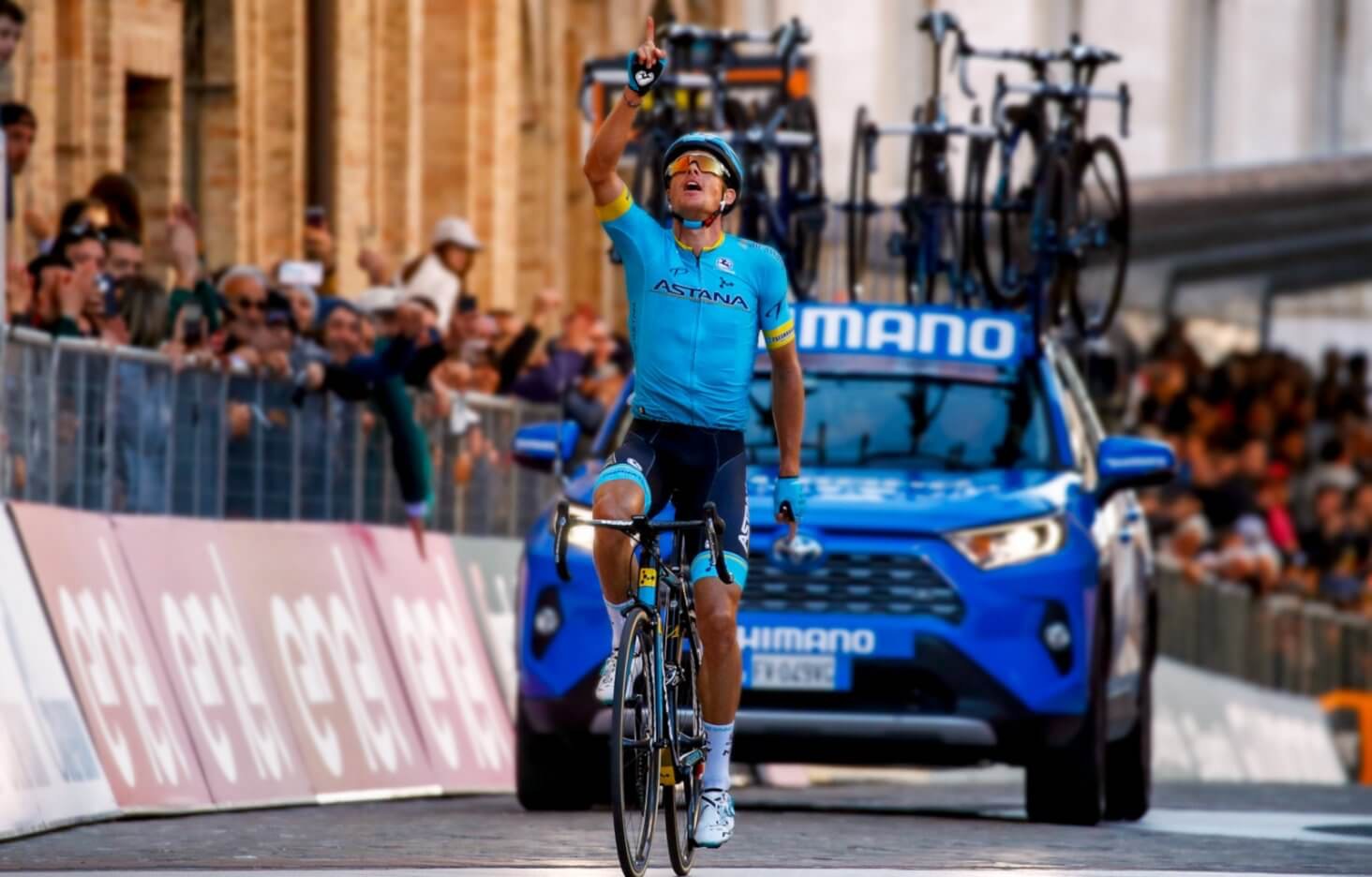 In the ultimate act of the French stage race (Nice-Nice, 110 Km), Izagirre outdistanced all his breakaway companions on the Col des Quatre Cherrins ascent. The 30-year-old Basque athlete preceded on the finishing line the chasing group (+18”), led by Belgian Oliver Naesen, runner-up ahead of Dutchman Wilco Kelderman. Another Astana’s rider, Luis Leon Sanchez, took seventh as the Colombian youngster Egan Bernal defended the overall lead by the assault of Nairo Quintana, claiming the final success with 39-second margin over Quintana and 1’03” on Polish Michal Kwiatkowski. 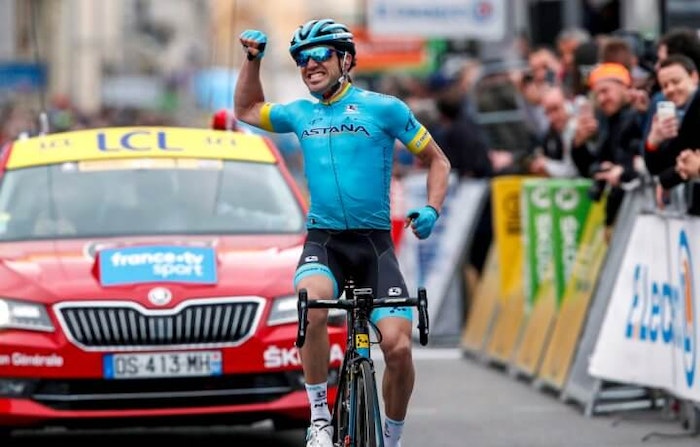 In Tirreno-Adriatico’s stage 5 - 180 Km from Colli al Metauro to Recanati (Central Italy) - in the name of the late Michele Scarponi, Astana Pro Team dedicated to the unfortunate Italian athlete a beautiful success. A day later Alexey Lutsenko’s feat in Fossombrone, Dane Jakob Fuglsang made it two in a row for Astana with a spectacular solo attempt.

Fuglsang jumped from a group of the day’s favourites in the final circuit’s second lap, on the Porta d’Osimo hill, catching and outdistancing the first escapees. The 32-year-old Danish rider was alone in the lead with 11 Km to go, resisting to the Adam Yates and Primoz Roglic charge in the final kilometers. Yates and Roglic clinched second and third respectively, 40 and 56 seconds behind Fuglsang.

With the wins of Izagirre and Fuglsang, Astana Pro Team arose as the best team of 2019 season with 19 seasonal wins so far. An incredible outcome achieved with Northwave Extreme Pro, the top-end road shoe developed by the Italian company, characterized by the XFrame2® patented technology, securing maximum power transmission on pedals also thanks to the top-performing Powershape® Carbon 15 outsole.