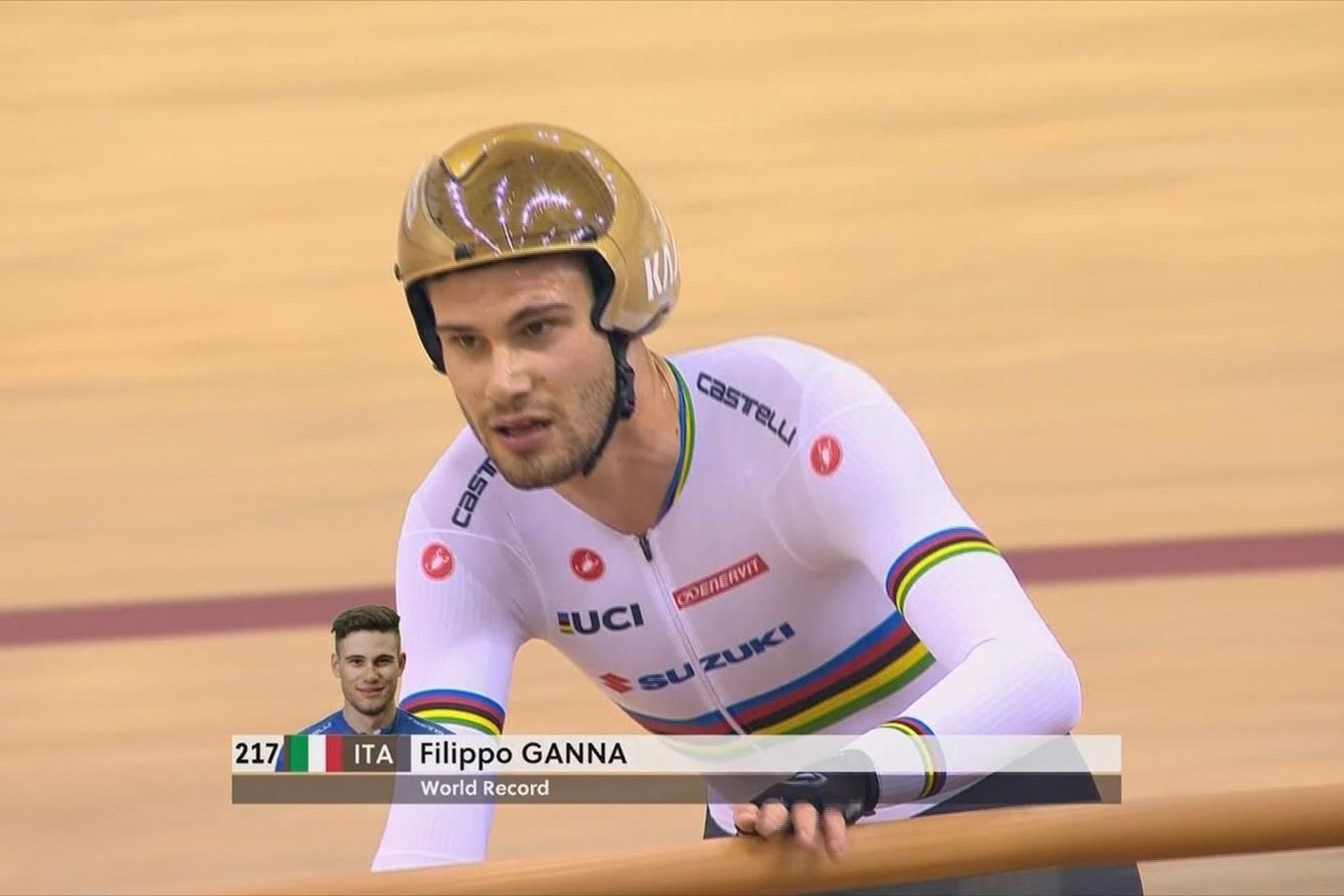 Has anybody ever tried riding for 4000mt at 60km / h with their bike? Ask Filippo Ganna how he did it! Filippo, a 23-year-old boy from Verbania and part of the INEOS Team, sponsored by the Italian brand NORTHWAVE, also thanks to incredibly performing shoes NORTHWAVE EXTREME PRO made this dream become possible! After having broken the world record during the morning’s qualification Filippo Ganna, together with his NORTHWAVE EXTREME PRO shoes was ready to go for the final race, where he then found himself competing against the British John Archibald, but there was no chance for the British athlete this time. Our Italian Pro was definitely in great shape and stronger than Archibald since the beginning. Lap after lap, he raised the pace and it was always more evident that we were facing a hero that pushed the pedals more than any other cyclist in the world. The only 23-year-old cyclist beat the world record for the second time in three hours, stopping the chronometer at 4'02″ 647, improving the record already achieved in the morning by more than a second. An incredible result that can be achieved thanks to the best gear, like the EXTREME PRO, that are able to transmit power and major performance directly to the pedals.

The Future Cycling Northwave team takes over the name of the two main partners and raises its goals for 2021....