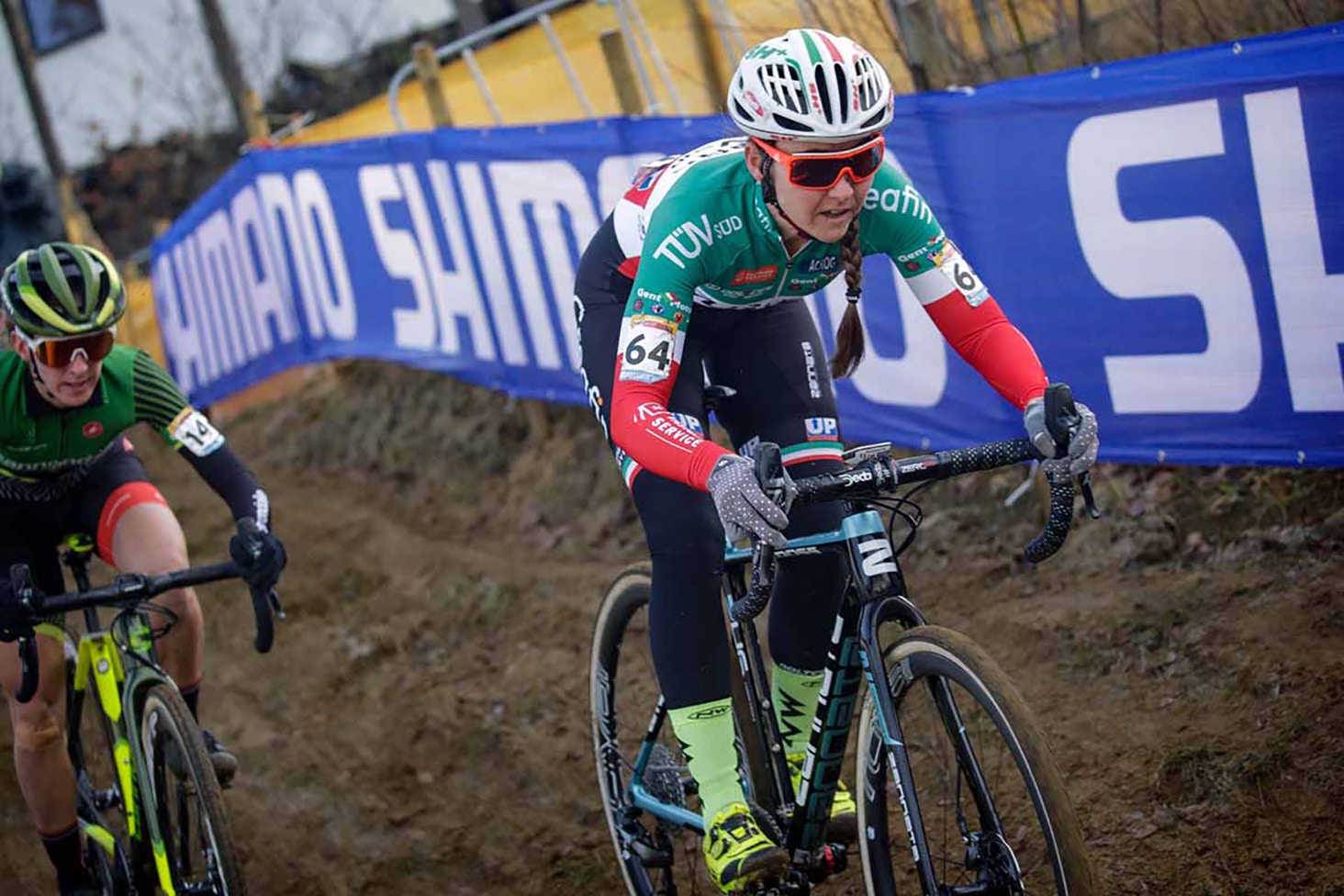 The most attended moment of the cyclocross season ended by assigning the world championship jerseys to the winners of this weekend; the “rainbow jersey” that can be worn for the entire season only by the World Champions. In Dübendorf, Switzerland, on a fast and technical track built in a scenic airstrip, the best athletes didn’t disappoint the expectations, fighting at every spin and amazing the large audience. The undisputed king of the CX, with 24 victories out of 25 races, is always him: Mathieu Van der Poel, who detaches his opponents with impressive ease and conquers the World Championship jersey with 1’ 20” of advantage over the British Thomas Pidcock. The NORTHWAVE team, for his part, arrived at the event with high ambitions but, probably also due to the strong wind and rain conditions that favored the Dutch, unfortunately did not arrive In the men's team NORTHWAVE deployed the junior athlete Filippo Agostinacchio (Team Bramati), who, despite a good start, finished with more than 4 minutes of gap from the Belgian Nys; Jakob Dorigoni, under 23 who was aiming at podium, unfortunately collapsed after a fall that broke the excellent pace of the race, ending in 40th position while Antonio Folcarelli arrived in 18th position. In the women’s team, Lucia Bramati (Team Bramati) finished in 22nd place in the race won by the Dutch Van Anrooij, while Gaia Realini (Vallerbike), under 23, ends her World Championship with a 5'02 ”gap from the French Marion Norbert Riberolle, protagonist of a perfect race; among the Elite category, Eva Lechner (Esercito) closes with a good 7th place.