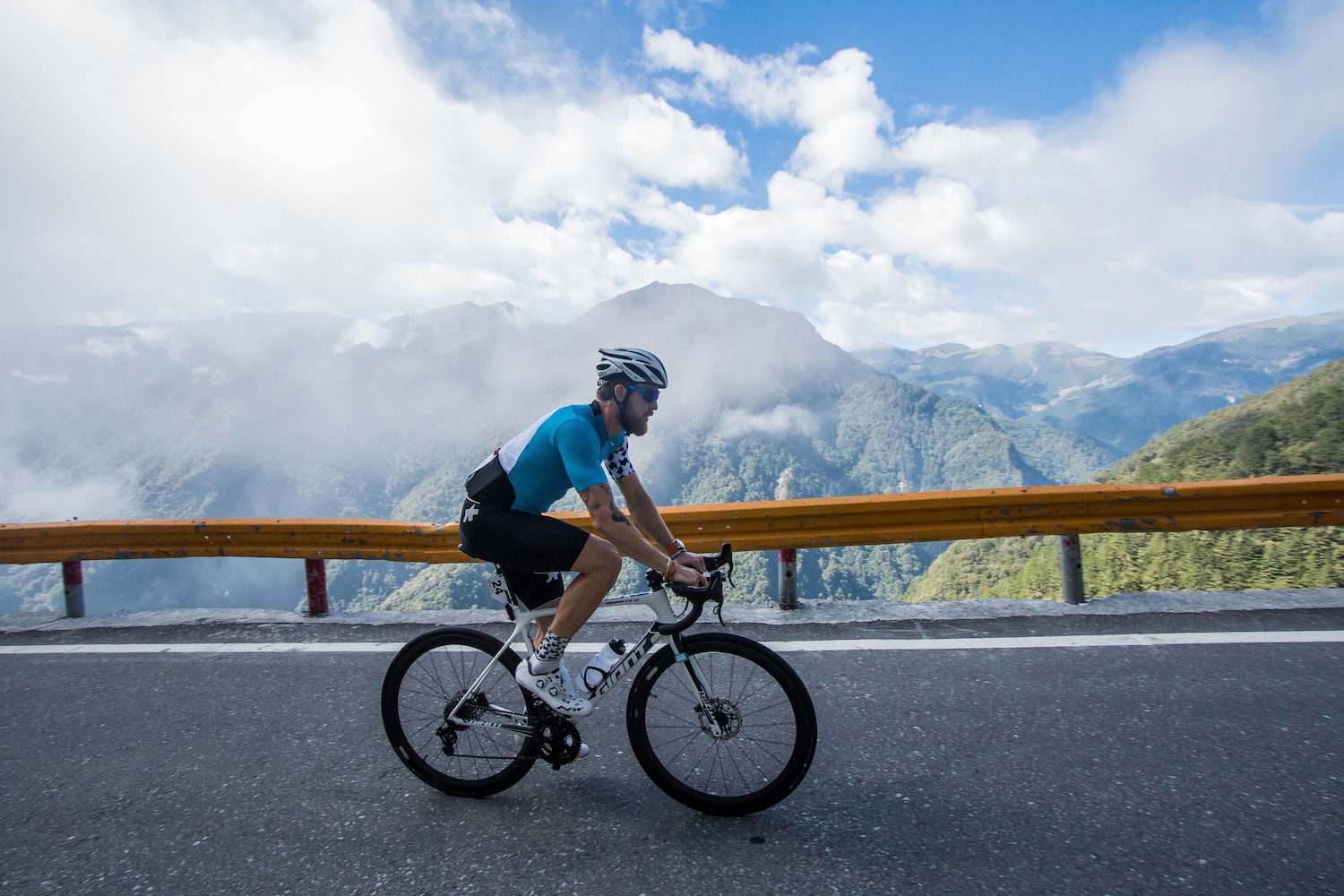 In July 2019, Jackcyclesfar is setting off to win ‘The Tour de France.’

One of the world’s most extreme adventure cyclists, having ridden some 50,000km in 2017 and recently conquering the longest climb in the world, not once, but four times, non-stop, @Jackcyclesfar now has his sights set firmly on the 2019 Tour De France.

Jack doesn’t ‘race’ in the traditional sense and so in tackling the 2019 edition of the TDF, there is obviously a twist. These twists are what makes Jack’s exploits so incredible. Down to earth, humorous and a firm believer in following his dreams, a lot can be learnt from the way Jack tackles life.

It takes the world’s best riders three weeks to complete the Tour De France. Equipped with the full support of a team and million dollar budgets, these riders are considered the fittest on earth. As one of the world’s best ultra-cyclists and set on stamping his dominance as the most extreme cyclist on earth, Jackcyclesfar will demonstrate how quickly the route can actually be ridden. Jack envisages giving the riders a head start of more than one week, before chasing them down to Paris with the goal of riding down the famous roads of the Champs Elysees as the first placed rider.

We’re proud to be working with Jack and look forward to watching him demolish his goals this July. Follow Jacks journey through his Instagram @jackcyclesfar. 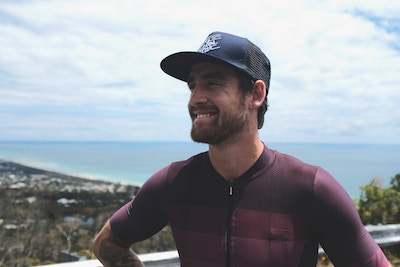 ‘THE MOST EXTREME CYCLIST ON EARTH’ - Channel 7 - Fed up with life behind a computer screen and the monotony of a 9 to 5 grind...... 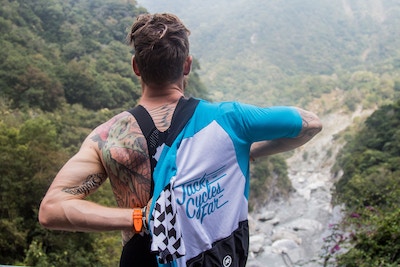 Exploring the limit with Jack Thompson... 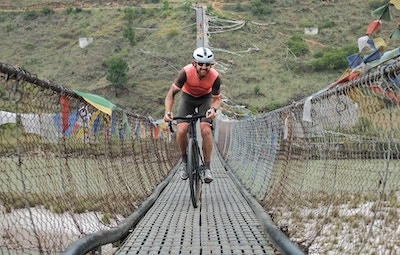